Things To Do In Omemee 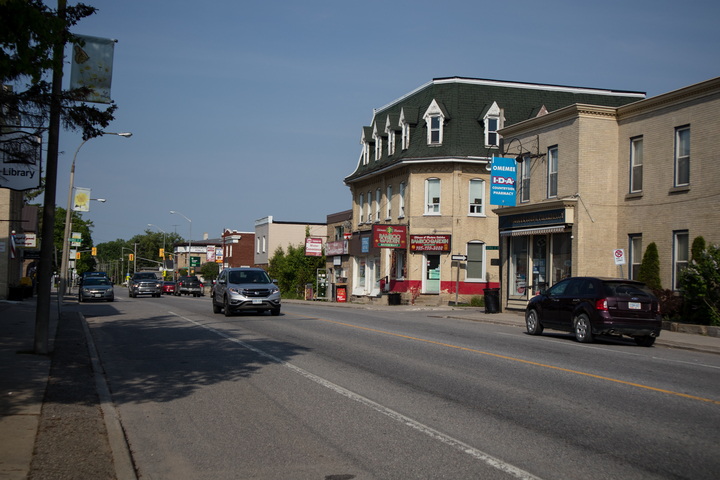 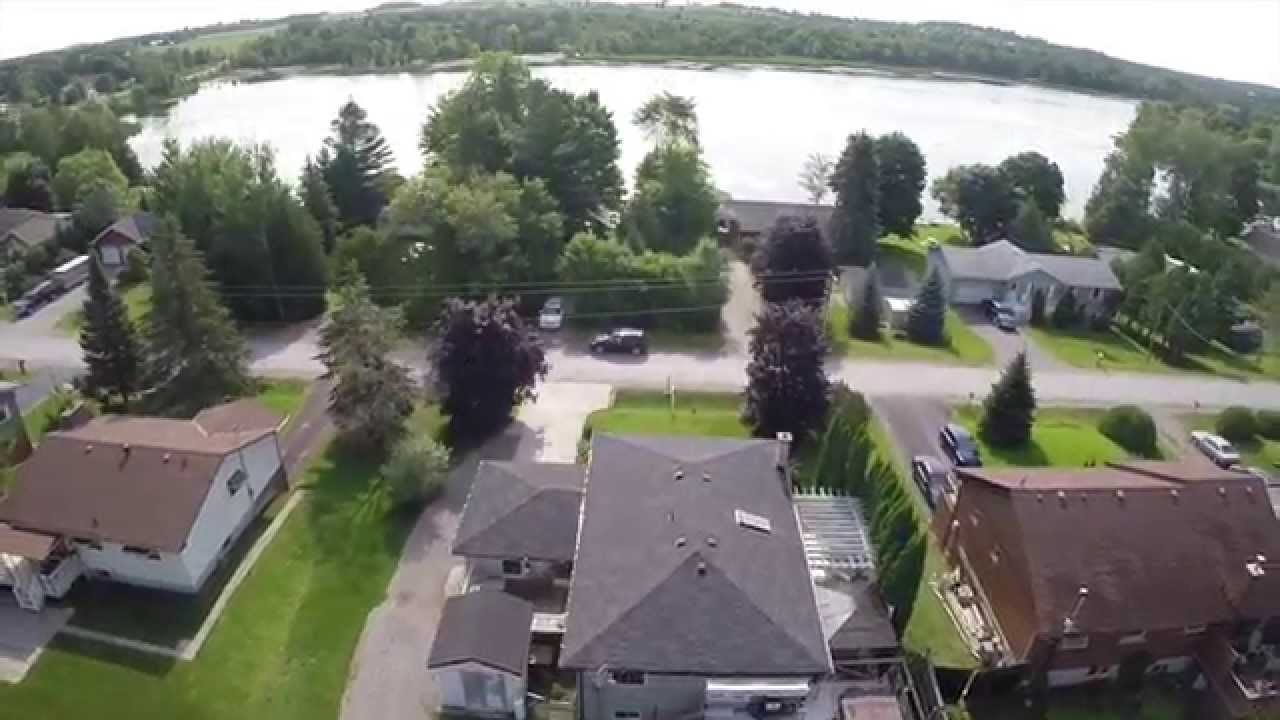 Omemee was the early childhood home of musician Neil Young, and of his father, author and sportswriter Scott Young.

If you are contemplating selling your cottage or home in Omemee we have buyers who are interested. 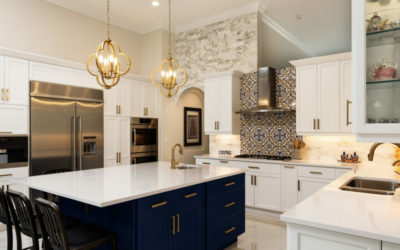 Planning to renovate your home? Here’s what you need to know to maximize your return on investment.

If you’re working on a home improvement project – whether for you to enjoy, or in preparation to put your property on the market – you may be interested to... 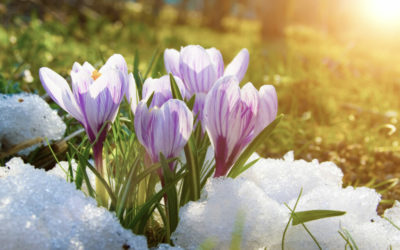 Prepare your home for the spring thaw

Royal LePage has increased its 2022 forecast following record price gains in the first quarter of 2022. The aggregate price of a home in Canada is expected to... 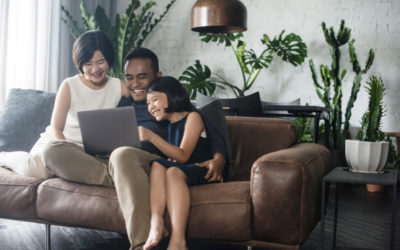 Royal LePage has increased its 2022 forecast following record price gains in the first quarter of 2022. The aggregate price of a home in Canada is expected to... 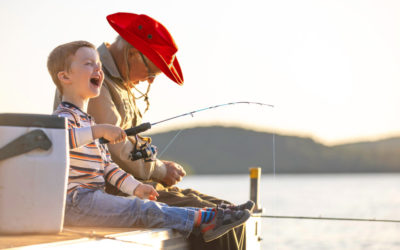 Strong demand for cottages, and properties in close proximity to lakes and mountains, continues to outpace supply in recreational regions across Canada.... 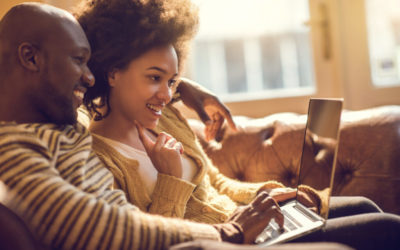 Planning to buy a home this spring? Here’s what you can do now to prepare yourself.

Are you in the market for a new home? Before you start attending showings, there are several things you can do to prepare yourself and your family for one of... 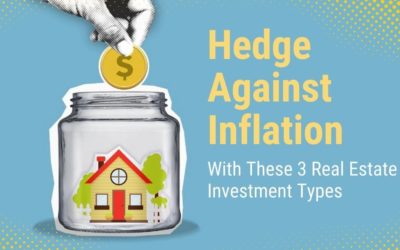 Hedge Against Inflation With These 3 Real Estate Investment Types

The annual inflation rate in Canada is currently around 5.1%—the highest it’s been in 30 years.1 It doesn’t matter if you’re a cashier, lawyer, plumber, or... 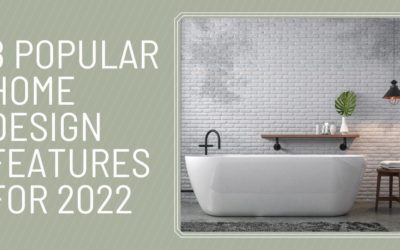 There’s a lot to consider when selling your home, from market conditions and appraisals to where you’ll go next. Don’t forget, however, the importance of... 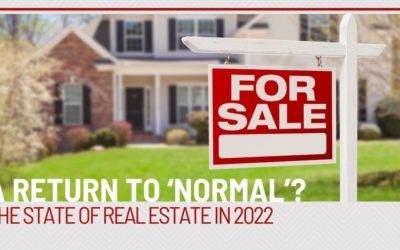 Last year was one for the real estate history books. The pandemic helped usher in a buying frenzy that led to a record number of home sales and a... 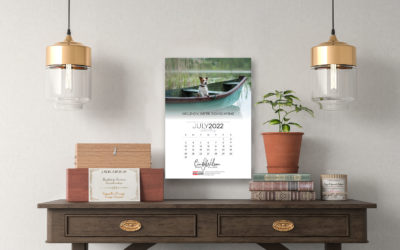 LIMITED OFFER!This 2022 CALENDAR IS YOURSJUST FOR THE ASKING! This beautiful, custom-designed calendar is yours as a gift to help you stay on schedule.  ... 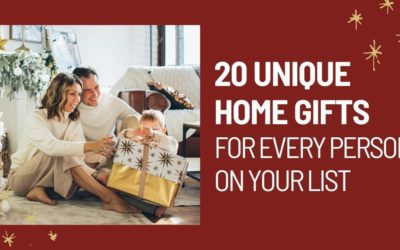 20 Unique Home Gifts for Every Person on Your List

Every year, it seems the holidays sneak up on us—and every year, that brings with it the dreaded last-minute gift panic. Finding a present that hits all the... 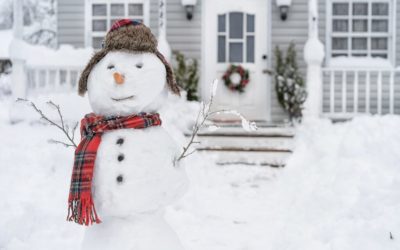 Top 10 tips for selling your home in the winter

79% of real estate professionals would advise their clients to sell this winter rather than wait until spring, as demand continues to outstrip supply  ... 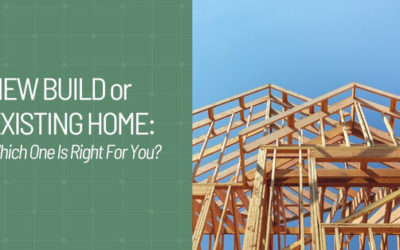 New Build or Existing Home: Which One Is Right for You?

Homebuyers today are facing a huge dilemma. There simply aren’t enough homes for sale.1 Nationwide, there were 1.27 million active listings in September, down... 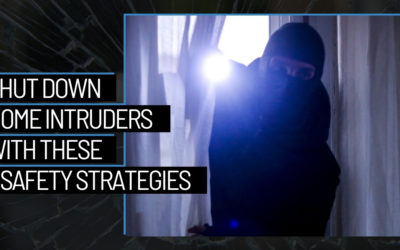 Shut Down Home Intruders With These 7 Safety Strategies

According to the FBI, more than one million burglaries are committed in the United States each year, with victims suffering an estimated $3 billion in... 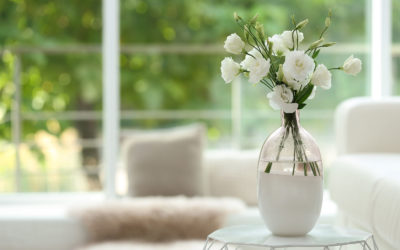 Selling your home when you still need to shop for a new one can feel daunting to even the most seasoned homeowner––especially when the demand for new homes... 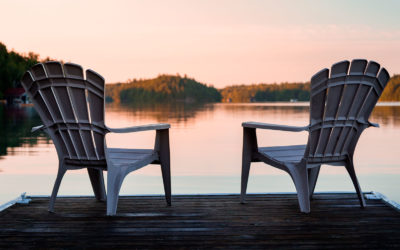 Could Rising Home Prices Impact Your Net Worth?

Learn how to determine your current net worth and how an investment in real estate can help improve your bottom line.Among its many impacts, COVID-19 has had... 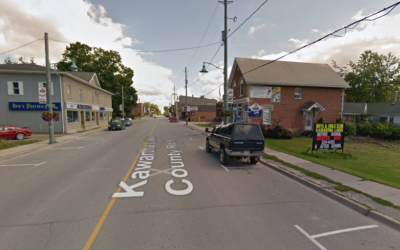 Things To Do In Woodville

Known in the late 19th century as Irish Corners, the name of the town was changed to Woodville after the completion of the post office under postmaster John... 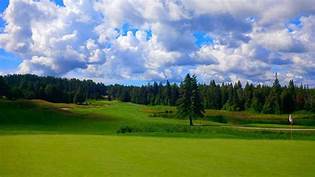 Things To Do In Pontypool

Pontypool is an unincorporated village within the southernmost part of the amalgamated city of Kawartha Lakes, Ontario. Prior to amalgamation, Pontypool was... 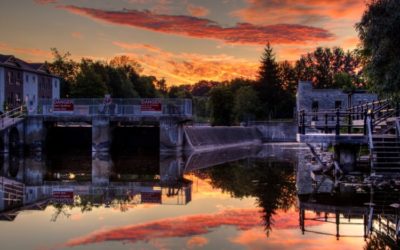 Things To Do In Lindsay

The town of Lindsay offers a delightful variety of experiences including theater, festivals, historic sites, museums, artisan studios as well as streets lined... 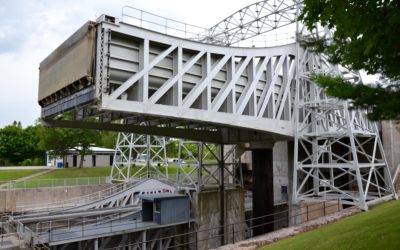 Things To Do In Kirkfield

Kirkfield is home to two of the most photographed sites in Kawartha Lakes, the Carden Plain Important Bird Area (IBA) and Lock 36 on the Trent-Severn... 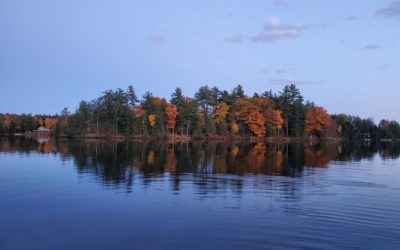 Things To Do In Coboconk

Coboconk is Located at the junction of Highway 35 and Kawartha Lakes Road 48. The village of Coboconk lies on the Northern tip of Balsam Lake and the Southern... 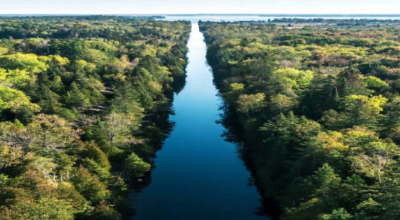 Explore The Kawartha Lakes Regardless of the time of year that you choose to visit Kawartha Lakes, the attractions and destinations that await are plentiful... 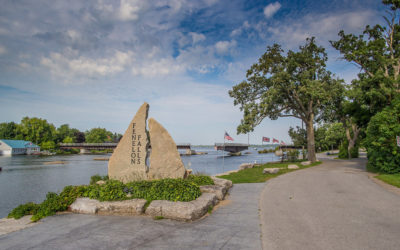 Things To Do In Fenelon Falls

Fenelon Falls is located in the Kawartha Lakes region, about two hours from Toronto, at the intersection of Highways 121 and 35A. The town is situated between... 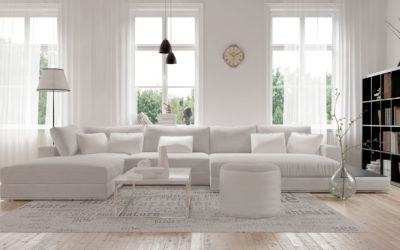 What’s Your Home Worth?

To help you determine the correct price we’ll provide you with a comprehensive analysis of comparable properties in your neighbourhood. Whether you’re buying... 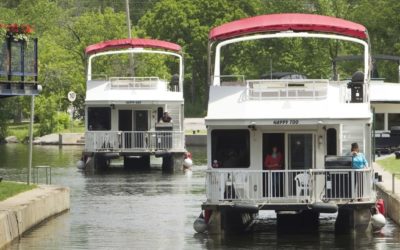 Things To Do In Bobcaygeon

Bobcaygeon is a popular tourist destination town in Kawartha Lakes, offering a vibrant mix of shopping, dining, and cultural experiences.  Home to the world... 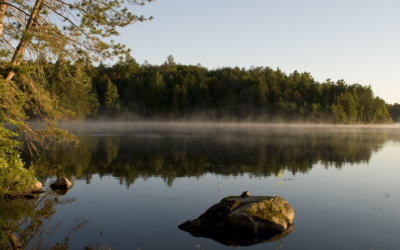 Located just 90 minutes North East of Toronto, Kawartha Lakes has a variety of beautiful communities, each with its own unique charm. You can enjoy a day on...

Looking for your Dream Home?